I was propositioned by a drug dealer yesterday…

Did that grab your attention?  Good.  It was supposed to.

But, there is more to the story than that.  So, let’s look at a few more details of the situation.

It happened at the community college across the street from my house.  While I don’t live in the nicest neighborhood, I was still a bit surprised when the nice man said hello and asked if I wanted to buy some weed.  It is, after all, a college campus…

Okay, so that doesn’t really work as an argument either way does it.  A place of education and partying…  But, still, I often frequent the school and it had never happened before.  Plus, it was daylight, not yet dinner time.  And it was a bit unsettling that he was so forward about the transaction he wished to make.

So, okay, while that threw me off a bit, it certainly didn’t help that I was jogging.  Out for some fresh air and exercise.  The campus has an attached sporting complex that offers a nice little loop I can run around.  And, I was on my way home.  Hot.  Sweaty.  Tired.  And, he thought I’d be interested in buying from him in that state?

I wondered if he’d had much luck selling to runners before.  I also wondered how many people out for a jog carry cash with them, because I don’t.  Was I just in the right/wrong place at the right/wrong time?  Was I close enough to his normal clientele that he thought he could maybe get a sale from me?

Which brings us to the oddest bit of the whole scenario.  I wasn’t alone.  I was pushing the Little Prince in the jogging stroller.  Dad and toddler out for some afternoon sunshine and playtime.  There is a park next to the sporting complex where the kiddo can run wild for a few minutes while I catch my breath and get ready for the run home.

So, if we revisit one of my earlier questions: Are father’s out for a jog, pushing their child in a stroller, this man’s normal clientele?

The whole interaction, lasting the two seconds I was within earshot of the man, seemed wrong.

What is the oddest situation you’ve been in where somebody asked you something inappropriate? 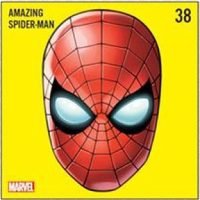 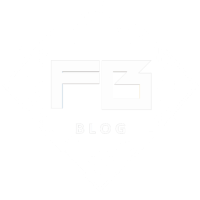 Back to top
Rantings Of A Third Kind